Tag: The exchange of experience 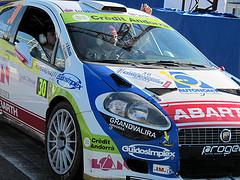